Summer at The Spot! 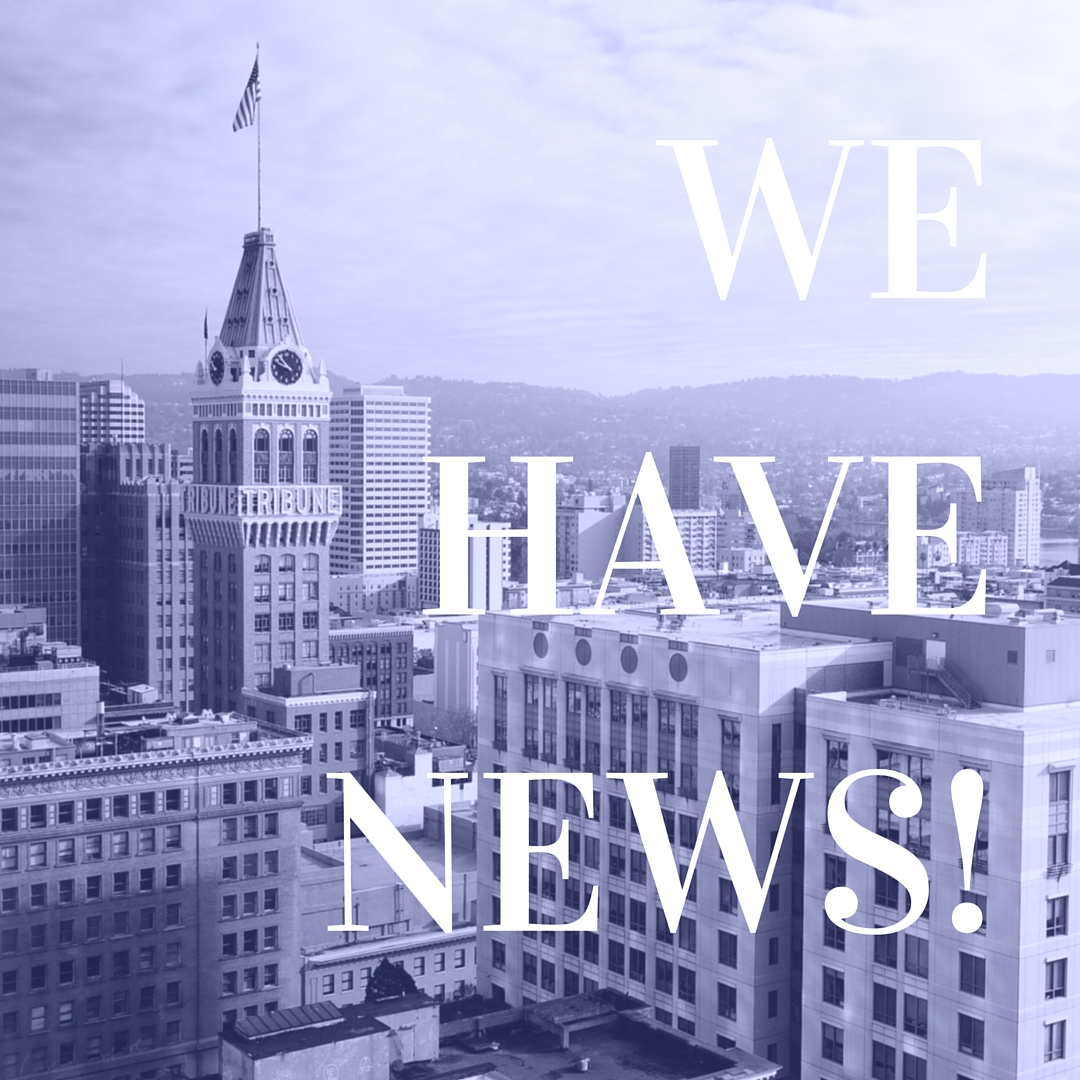 A resolution to disaggregate Asian American and Pacific Islander (AAPI) student data at Oakland Unified School District (OUSD) was passed Wednesday, June 8th, 2016 following a presentation and advocacy by youth from three different community organizations (Banteay Srei, AHS Youth Program, and AYPAL: Building API Community Power) at the May 25th school board meeting. The resolution, titled “SUPPORTING PUBLISHING DISAGGREGATED DATA FOR ASIAN AMERICAN  PACIFIC ISLANDER STUDENTS IN OAKLAND UNIFIED SCHOOL DISTRICT TO SHOW STUDENT DEMOGRAPHIC AND PERFORMANCE TRENDS” was put forth by District 2 School Board member Aimee Eng to request annual public report of disaggregated data for AAPI students in the Oakland Unified School District, as well as expanding data collection through including “Mien/Lao”, and “Tongan” as additional categories on student registration forms. The resolution, which was backed by the support of several community and statewide organizations, as well as Assembly member Rob Bonta’s office and Superintendent Antwan Wilson, passed unanimously by a vote of 7-0. It is the first of it’s kind to be passed in California school districts.

On Wednesday May 25th, 2016 twenty high school youth in Oakland attended the Oakland Unified School District Board Meeting with signs that read, “Count me in: 68% of Cambodians DO NOT have a high school diploma”, to present their stories in efforts to back legislation that would change the way data is collected and reported for underserved and underrepresented students. Youth presented their own set of data about Asian American youth in Oakland, and provided personal testimonies to encourage the School Board to expand their data collection and make their experiences more visible. Currently, data about Asian American and Pacific Islander students is reported in large clumps, which often masks the data of groups such as Southeast Asians, and other refugee and new immigrant communities. The youth spoke about the importance of having data that represents their stories.

Despite the diversity of Oakland’s large AAPI population, OUSD only publishes disaggregated data for a few of the major AAPI groups: Asian, Filipino, Pacific Islander populations. By failing to measure a large portion of the AAPI population, Oakland is unable to track the progress of the most disadvantaged segments of that population.

Without disaggregated data, policymakers and researchers must rely on less detailed data released by state agencies or local data that may be collected inconsistently in different jurisdictions. Without disaggregated data, support services cannot provide adequate data to show the needs of the API community, thus inhibits the ability to request funding for grants and resources to implement programs. Without programs focused on supporting our API communities, our API youth remain invisible and underserved.

During the 2014-­2015 academic calendar, Oakland community based organizations ­Banteay Srei, Asian Health Services Youth Program, and AYPAL: Building API Community Power, felt the urgency to conduct an AAPI youth assessment in order to better understand the needs and landscape of the AAPI population within OUSD. In collaboration with Oakland High School and the Shop 55 Wellness Center, they collected data from AAPI youth and young adults (between ages 12­-24). More than 400 surveys were collected from 8 OUSD schools overall (including community college students), and a focus group at Oakland High School with 5 Asian and Pacific Islander students was also completed to better understand the survey data from youth perspective. 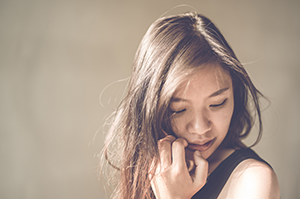 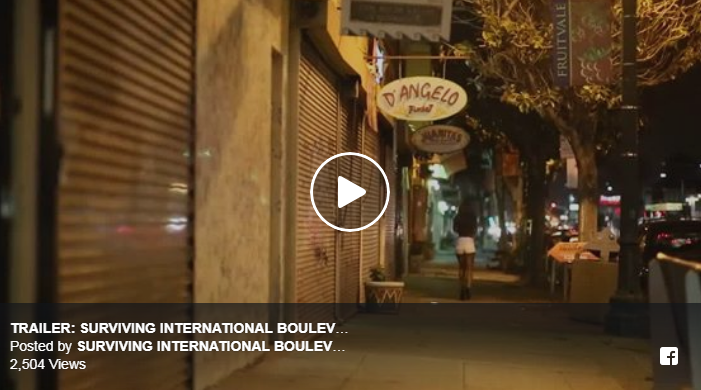 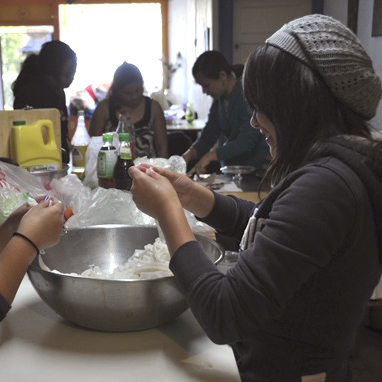